I have a question for you, Dear Reader.

Do you know how a plant grows?

A seed, cast off and discarded from its dead and barren home, falls to the earth and is slowly covered with dirt. Layer after layer of dark, damp weight fall upon the seed until it is forgotten by the outside world.

The weighted darkness presses down on the seed, surrounding it on all sides. The pressure building in the damp womb of the Earth squeezes it from above and below. The small hole the seed occupies is both a bed and a prison,  everything and nothing. From there, the change happens.

Slowly the pressure forces the seed to change inside. Something inside unlocks and it begins to entwine upon itself. Cells divide and multiply, forming a newness out of the remains of what once was. Gently, the new appendage lengthens and widens. It unfurls until it’s pushed against the shell of its former self.

Then it penetrates the skin of the remains, the shell of the life that was,  and cracks an opening. Instead of growing up, towards the sun it once loved so well, it grows down. With no fear and only purpose, it plunges into the unknown.

It anchors itself to the nothingness and uses it as leverage. In the absence of other life, nutrients are plentiful. The seed feeds off the darkness. And in doing so, thick sturdy roots form.

Their growth is an acquisition. The roots split and divide, small branches spreading the existence of the then seed now seedling. Their sole purpose, their only desire is to strip their surrounding and use it all for their own good. And they do.

Then the seedling starts to stand, its newly formed spine still shiny and pure. It’s new form is greeted not with applause but with silent darkness. The same darkness that allowed it’s metamorphosis now stands in creation’s way.  To reach the goal, to bask in the sun, this then seed-now seedling has to fight and climb, dirt sticking to it’s delicates. It has to contort itself into a new form, finding a balance between protecting itself and allowing expansion to happen.

Finally, after the struggle and challenge of refashioning, this cosmic modification breaks into the sky. It is that moment that the seedling becomes what it was proposed for. It fulfils the prophecy that was written in its cells before it was fully formed. It becomes a plant.

The Sun, the god the plant loves without a name, welcomes it into the land of the free. Closer the plant strains to get closer to this holy fire. Drawing up all of the spirits from the roots, now doubled in thickness and width, every cycle of the bright deity the plant grows closer.

Eventually, the inevitable happens. The plant that did nothing more than worship in the bosom of the Sun dies. Everything it was and everything it could be has been erased from existence. Death spreads along the plant, leaving lip prints in strategical locations. The plant dies slowly or all at once. The timing of the cycle song is different for each one.

After Death has sung it’s song and had its way, the only remnants left are the seeds the plant created almost absentmindedly during its pursuit of the Sun. 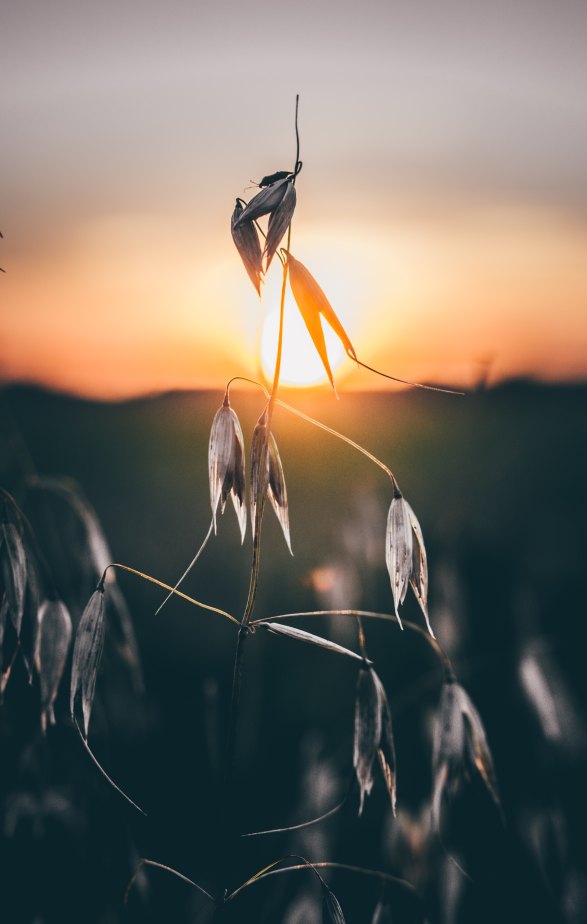 That is how plants grow, Dear Reader.

And I’ll let you in on a little secret.

It’s not much different than how people grow.

It’s not that much different at all.