I live in the Southeastern United States. Winter, to us, is only a slight reprieve from oppressive damp heat and endless pollen. That being said, I have no idea how to drive on an icy road. If it’s icy, I retreat further into my home and refuse to venture out. I’m a horrible driver on a good day. So when the roads are compromised I’m extra dangerous. It’s not intentional, I’m just a bad driver. Winter weather just adds to my inability. 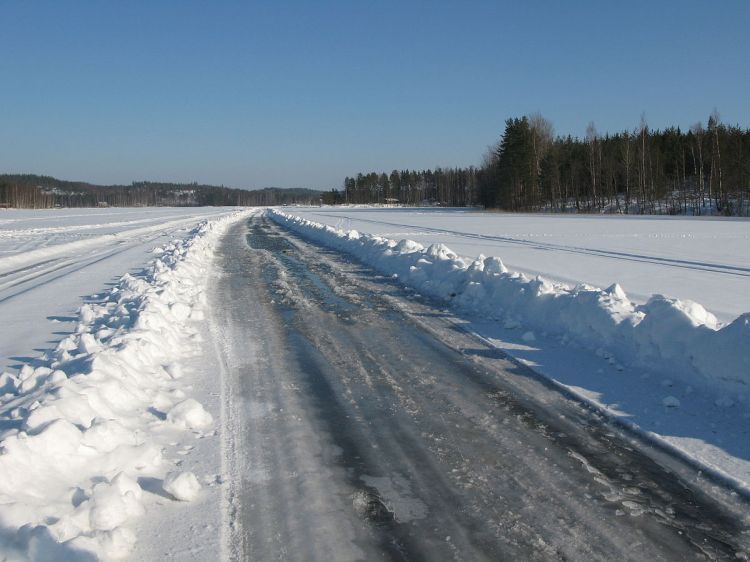 I’m on one of those roads right now. I’m revisiting a relationship I had put a Dead End sign on long ago. I’m realizing that so much of the narrative that played in my mind for all these years was not only seasoned by other people’s agendas, but was mostly hypothetical. I had created wars in my head where there were just misunderstandings. The mountains I made and were struggling to carry, actually might have been mole hills.

With that, I’m facing the hard realization that the people I backed never really were backing me. Imagine standing the the corner for someone’s fight only for them to use your battles to hype their own. Someone I thought was a wise and caring person is actually nothing more than a gaslighting soul leech. Narcissistic abuse comes in all shapes and sizes. I realize now that my naivete and gullibility lead me like breadcrumbs through the forest right to the door of a storybook villain.

There’s so much I need to reassess.  So many things I need to judge clearly on my own. So much to unpack.  While I do that, the cold stays and ice continue to form. This road isn’t getting any less clear.

For right now, I’m just trying to stay in my own lane.

Postface: This is not about my significant other. Mr. Conjure and Coffee and I are wonderful. 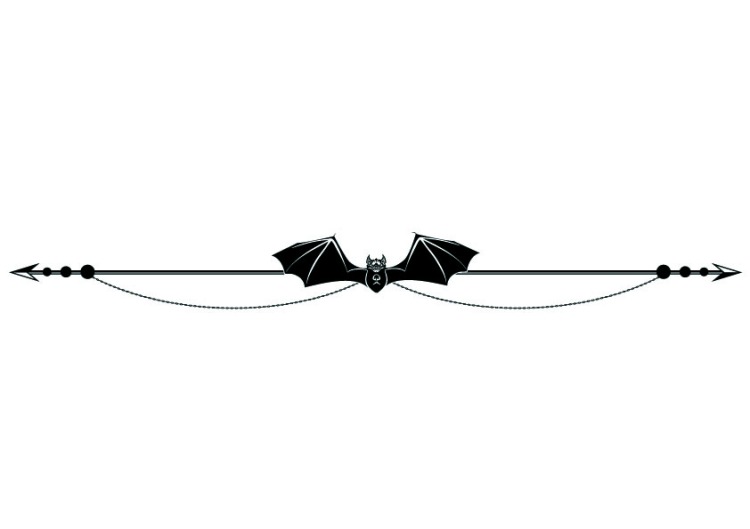